Just added to your cart

A quick look at the heritage and history of the Davis Family Funfair.

Owned by William Davis of Stoke On Trent from 1965 - 1972, This Octopus ride is a blast from the past. Still travelled across the UK by various showmen and driven by steam - The gallopers have always been a great addition to the fair, fun for all the family and still available to ride to this date. This picture was taken between 1900 - 1909 owned and travelled by William Davis William Davis's Scammell used to pull through and power the loved by all Dodgems through to every ground each season. Photo taken on the 7th July 1978 - 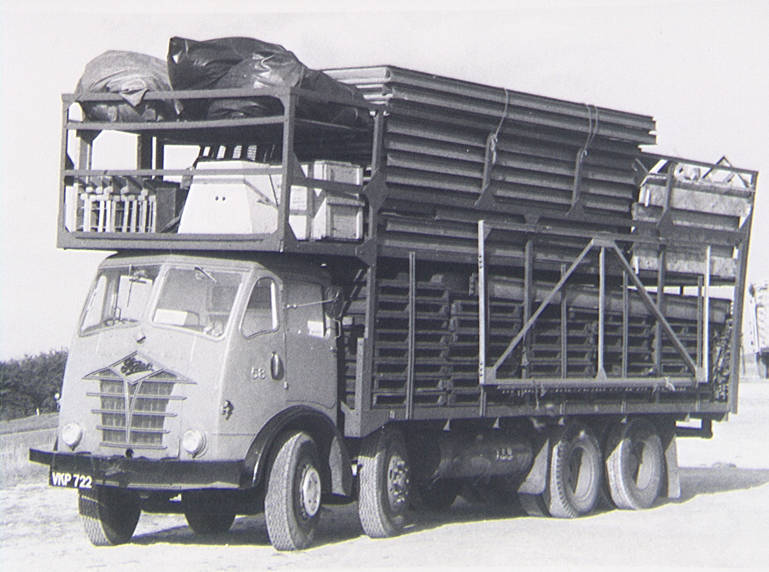 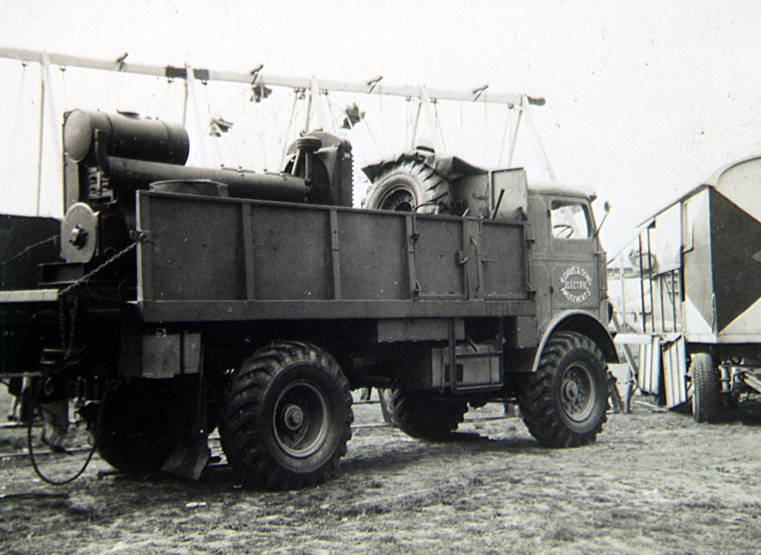 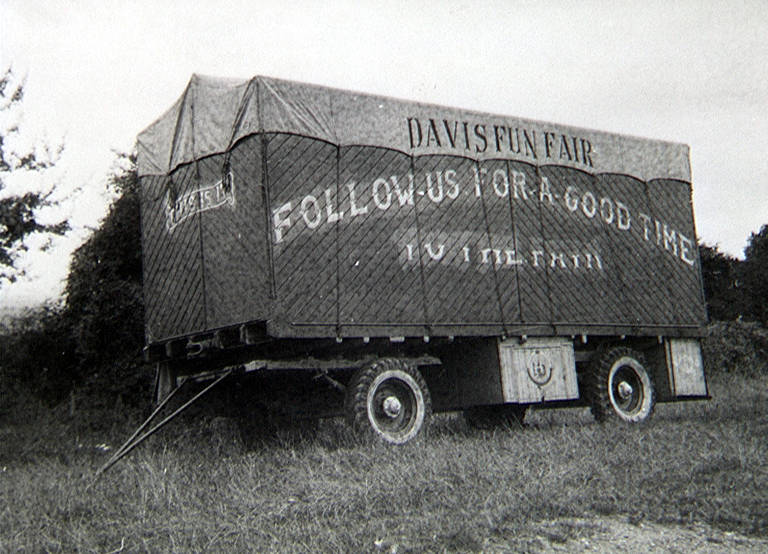 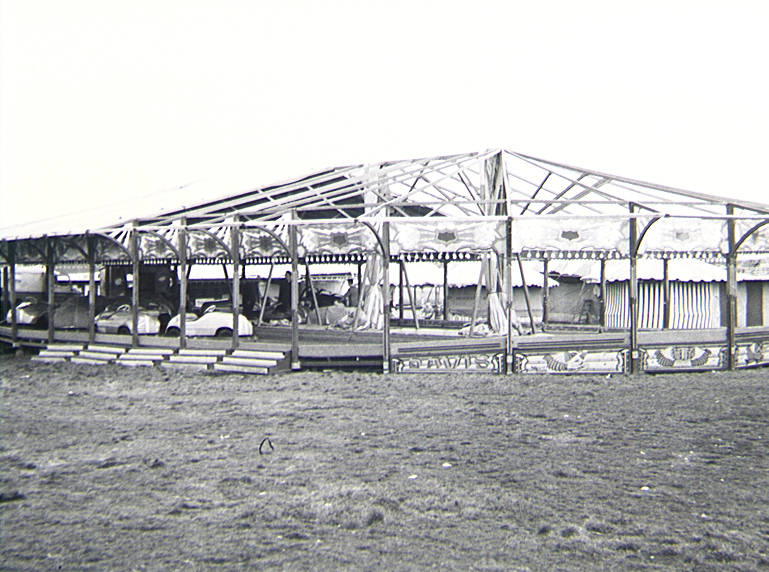 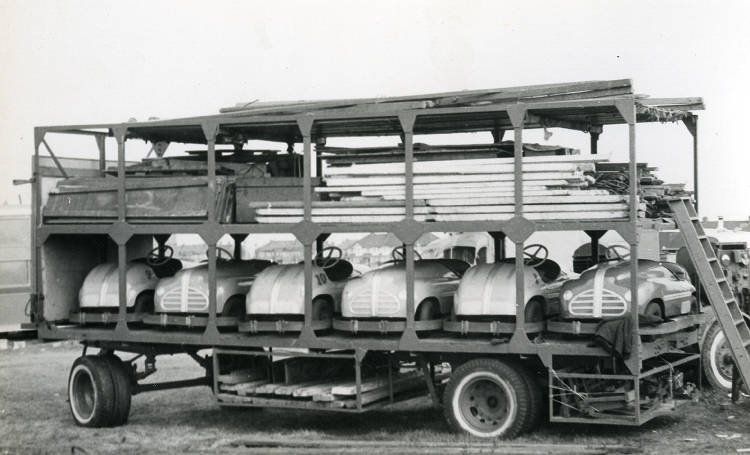 A close up of one of the carved figures - 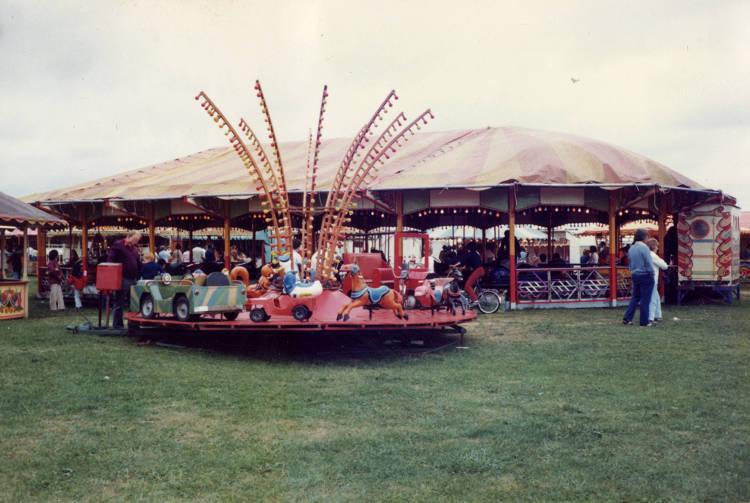